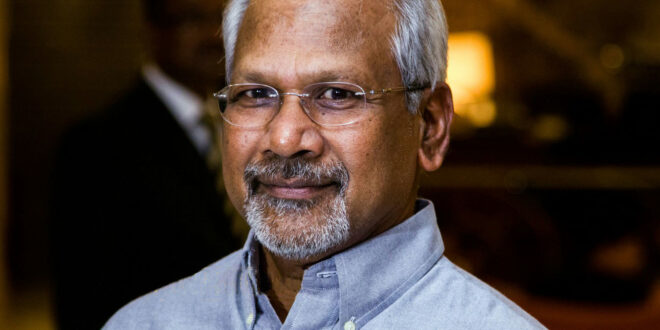 Veteran director Mani Ratnam used to be a frequent collaborator with lyricist Vairamuthu. Initially, Mani also took Vairamuthu for his upcoming film Ponniyin Selvan. But after singer Chinmayi’s MeToo allegations against Vairamuthu, he was dropped from the project.

Mani Ratnam is currently busy with the promotions of Ponniyin Selvan Part One. During his every interaction, he is asked about Vairamuthu. Mani tried to evade the question a few times but finally, he had to respond to it.

When asked about the same in a recent media interaction, Mani Ratnam said, “Vairamuthu is a highly talented person and there is no doubt in that. He was also praised by former Chief Minister Karunanidhi. But there is new talent coming these days. We felt they will be the right choices for Ponniyin Selvan. Thus, we had to go with them ahead of Vairamuthu.”

Meanwhile, Ponniyin Selvan is gearing up for a worldwide release on September 30, in Telugu, Tamil, Kannada, Malayalam and Hindi.