HomeCinema#SSMB28: Crazy Titles In Discussion, But Not True?
Cinema 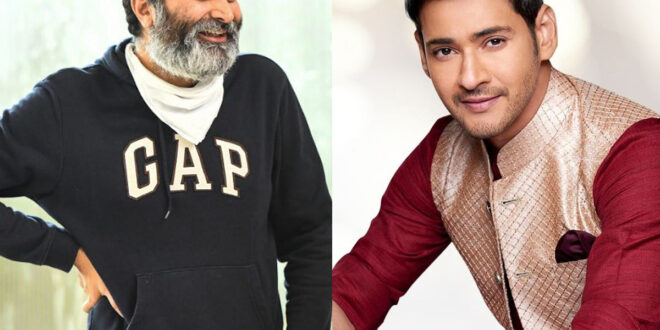 Ever since the combination of Superstar Mahesh and magical star director Trivikram worked out again, there are many rumours being heard about the title of the movie. And there are two particular titles doing rounds right now, but we hear that none of them are true but only a figment of imagination.

Apparently with #SSMB28 announcement coming up with the hashtag ‘SSMB28Aarambham’, many thought that “Aarambham” is the title of this high-budgeted action comedy being carved by Trivikram with Mahesh and Pooja Hegde as leads. As the director is following this ‘A’ sentiment to name titles from some time, the rumour sounded believable too.

Then came another rumour that “Ayodhyalo Arjunudu” is the real title of the movie as Trivikram is dealing with a story that has slight political touch this time. But the sources close to makers have neither denied nor confirmed anything about this title and fans are waiting to find out if this could be true. Even this rumoured title also sticks to the ‘Aa’ sentiment of Trivikram only.

With the makers getting ready to go for a second schedule after the Dasara holidays, many are expecting them to give an update about the title or release the title poster very soon.